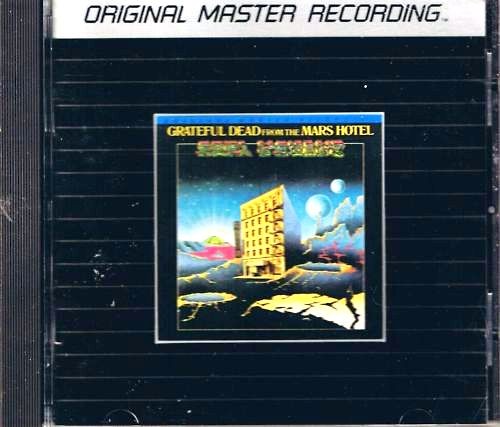 From the Mars Hotel is the seventh Album by Grateful Dead. It was mostly recorded in April 1974 and originally released on June 27, 1974. It was the second release under the band's own label. This was the final album before the band's hiatus from touring in October 1974. Two songs from this album were rarely played live ("Unbroken Chain" was played 10 times in 1995; "Money Money" was played three times in May 1974) and one was never played live ("Pride of Cucamonga"). "Pride of Cucamonga" and "Unbroken Chain" are both sung by bassist Phil Lesh, making these Lesh's final lead vocal work for the Dead for over ten years.

The album was released in a variety of ways after its original run, one of these is: 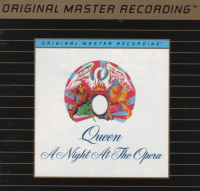 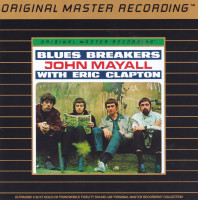